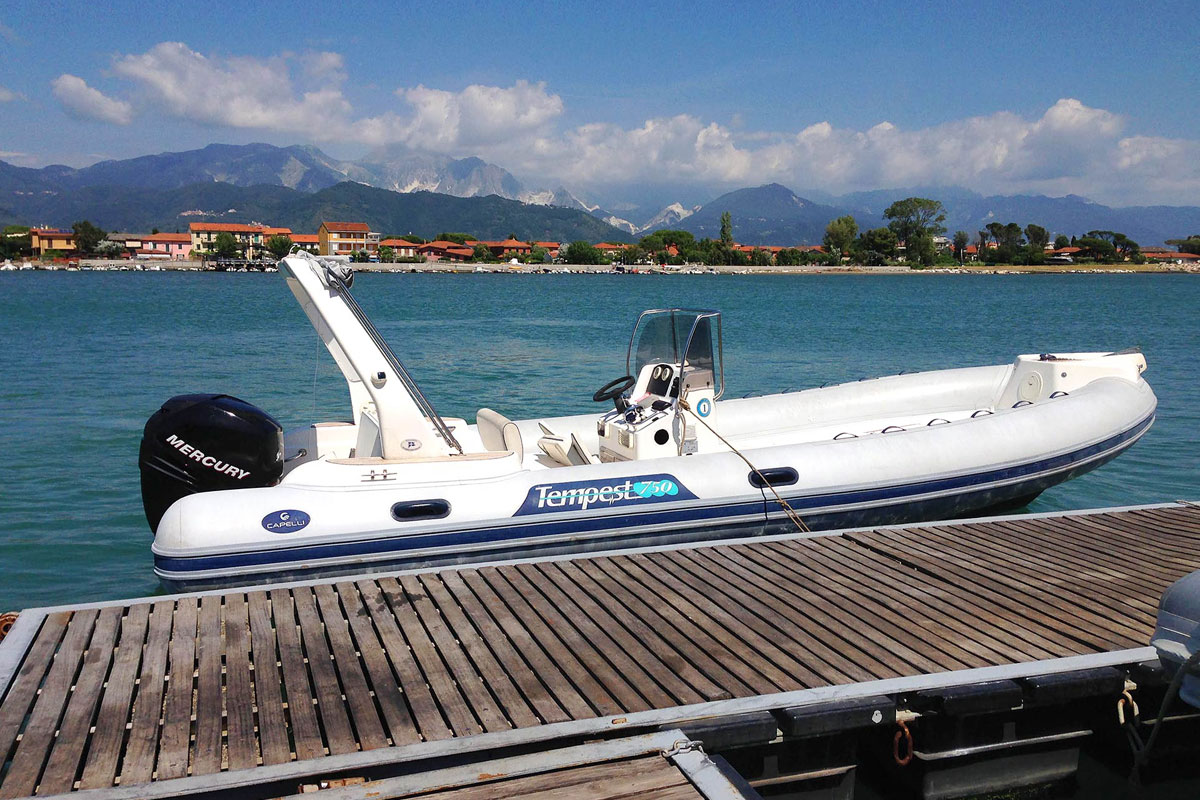 Explore the Gulf of Poets

La Spezia Bay and the famous Cinque Terra by boat

Skipper Martin will take you by private hire from the marina at Bocca Di Magra for a whole day’s adventure around the bays and inlets, stopping of at a well known waterfront restaurant on the island of Palmiera for a leisurely Mediterranean lunch.

There is also plenty of opportunity for dipping into the warm waters in the “Grande Canale” opposite Portovenere. 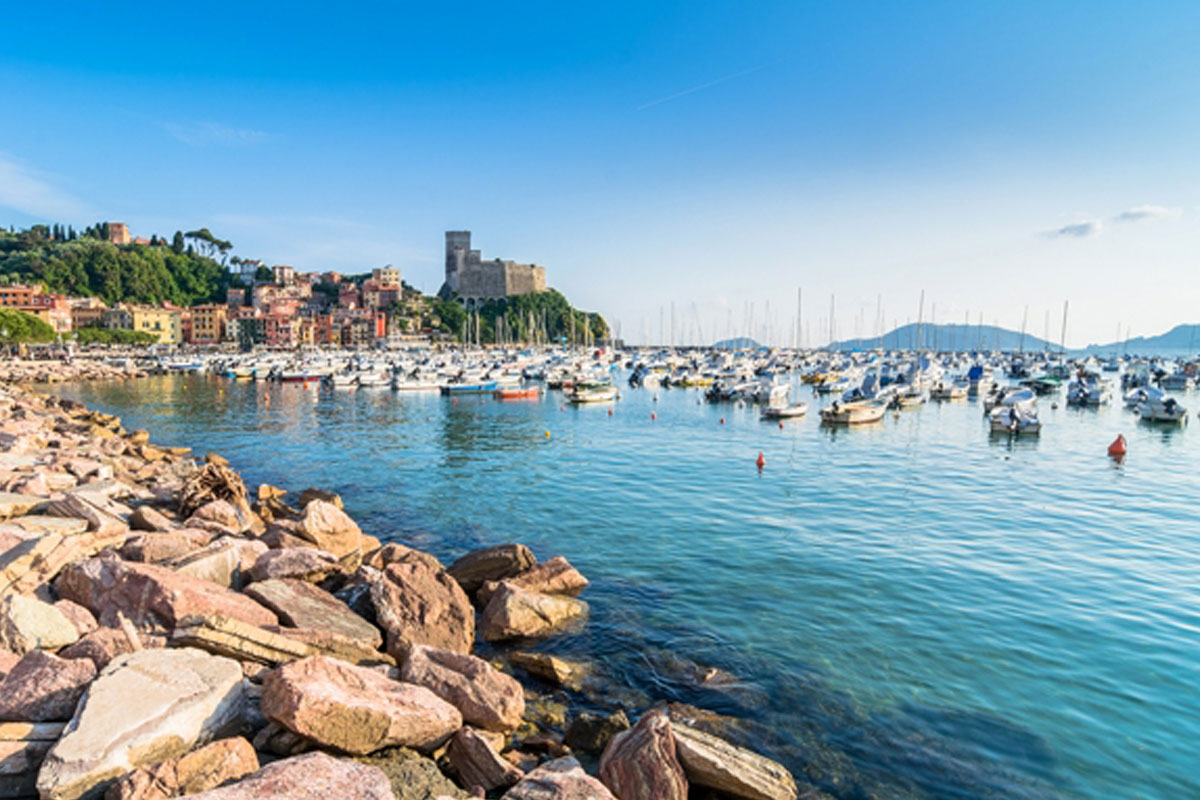 Explore the Gulf of La Spezia 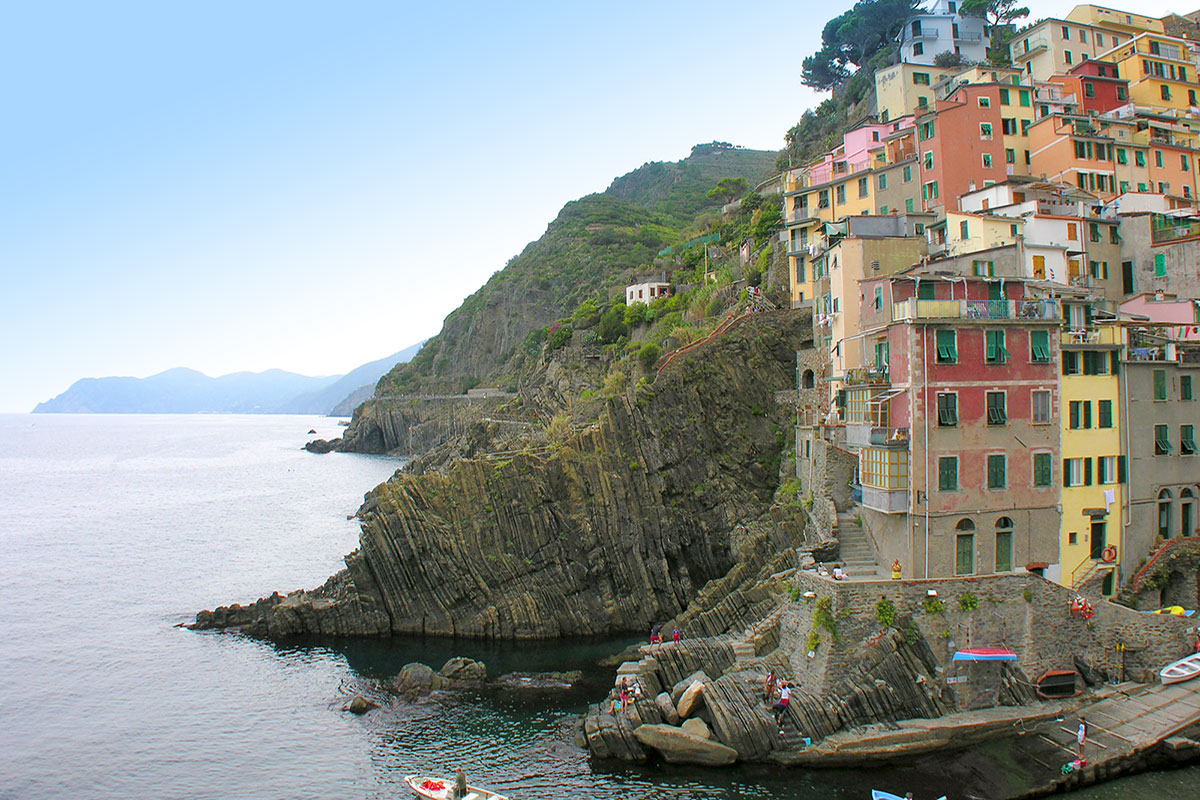 La Cinque Terre comprises the five small towns (hence the name, which translates to “Five Lands”) of Riomaggiore, Manarola, Corniglia, Vernazza & Monterosso, on the western coast of Italy in the region of Liguria, just above Tuscany. Situated within a national park, it’s characterised by terraced agricultural land and colourful towns that appear to rise from the Mediterranean Sea. 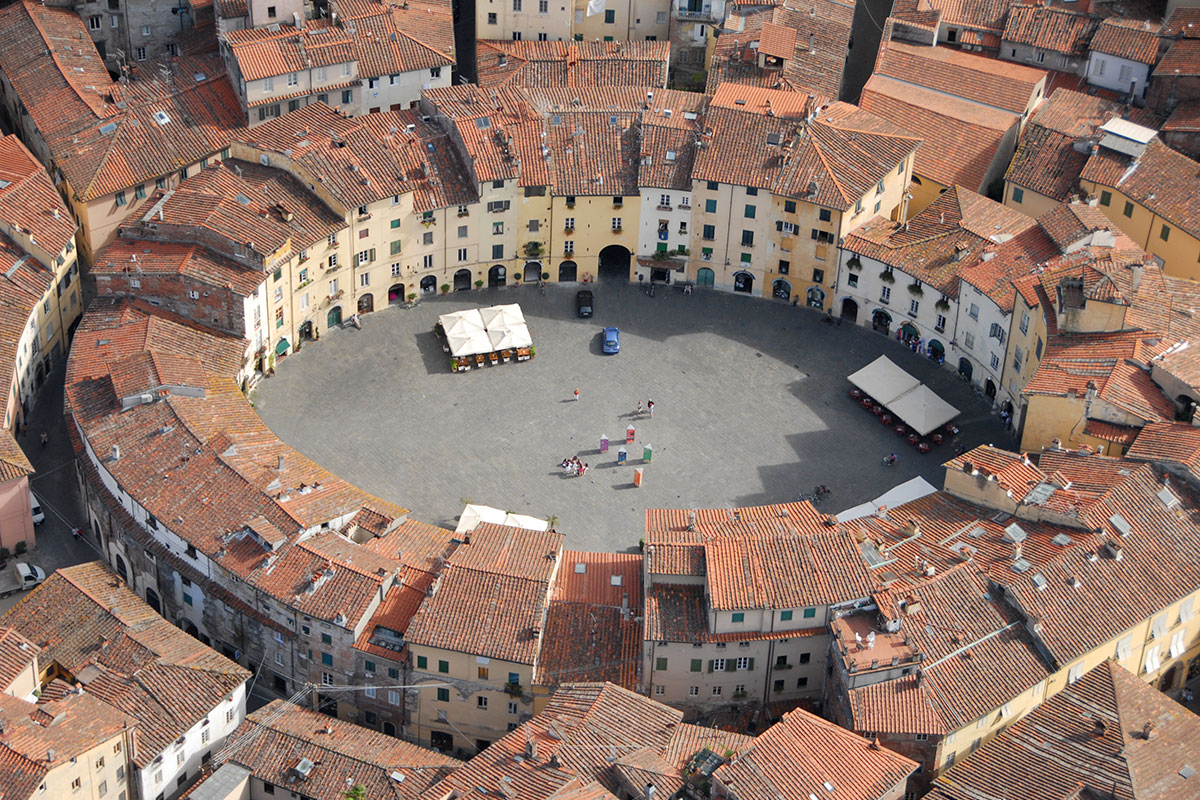 Lucca’s array of wonderfully intact historical sites makes it a must-see stop on any Tuscan itinerary. The mediaeval city walls still stand—you can hike or bike on top of them. Also visit the Duomo di San Martino and the Roman amphitheatre.

Lucca is one of the cities most loved all of Tuscany, a stop that can not really miss in a classic itinerary to the discovery of the region. 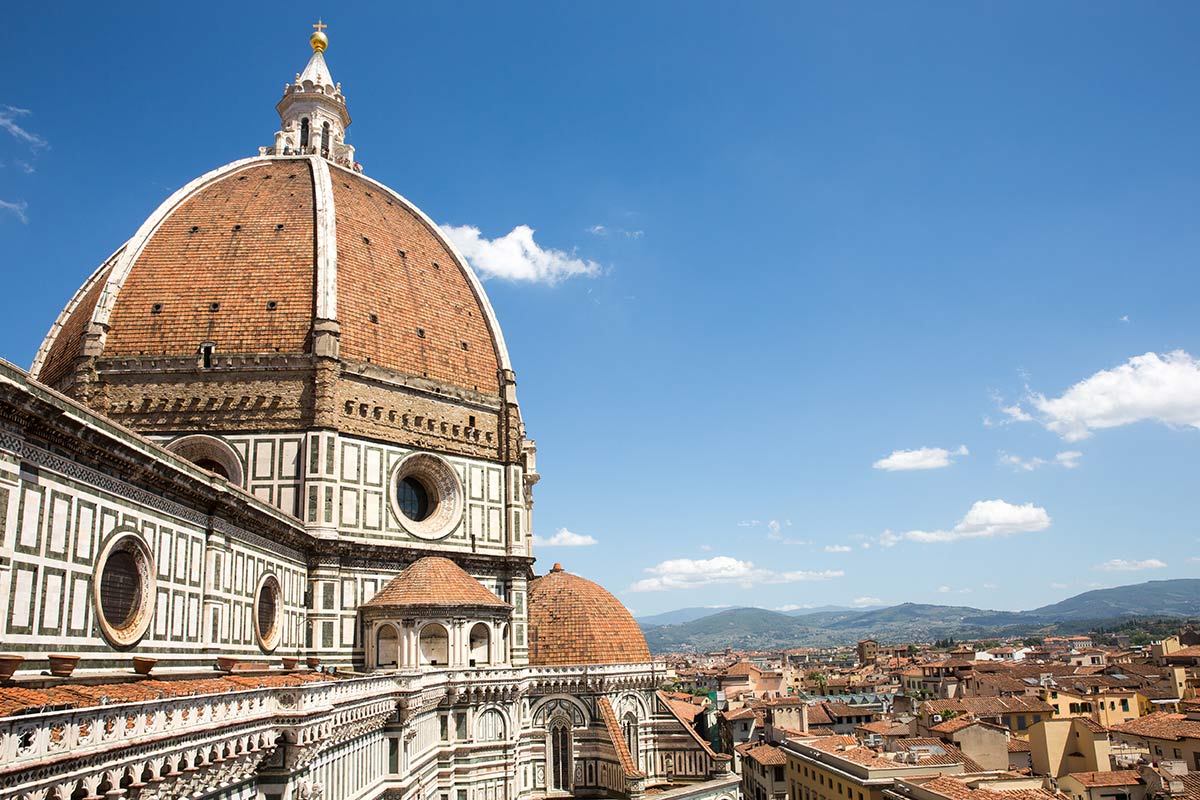 The cradle of the Renaissance, Florence is one of Europe’s great art cities

Recently dubbed the world’s fifth fashion capital behind New York, Paris, London and Milan, Florence is now a mecca for the international style set thanks to the arrival of young designers and new concept stores that are popping up across the Tuscan capital. 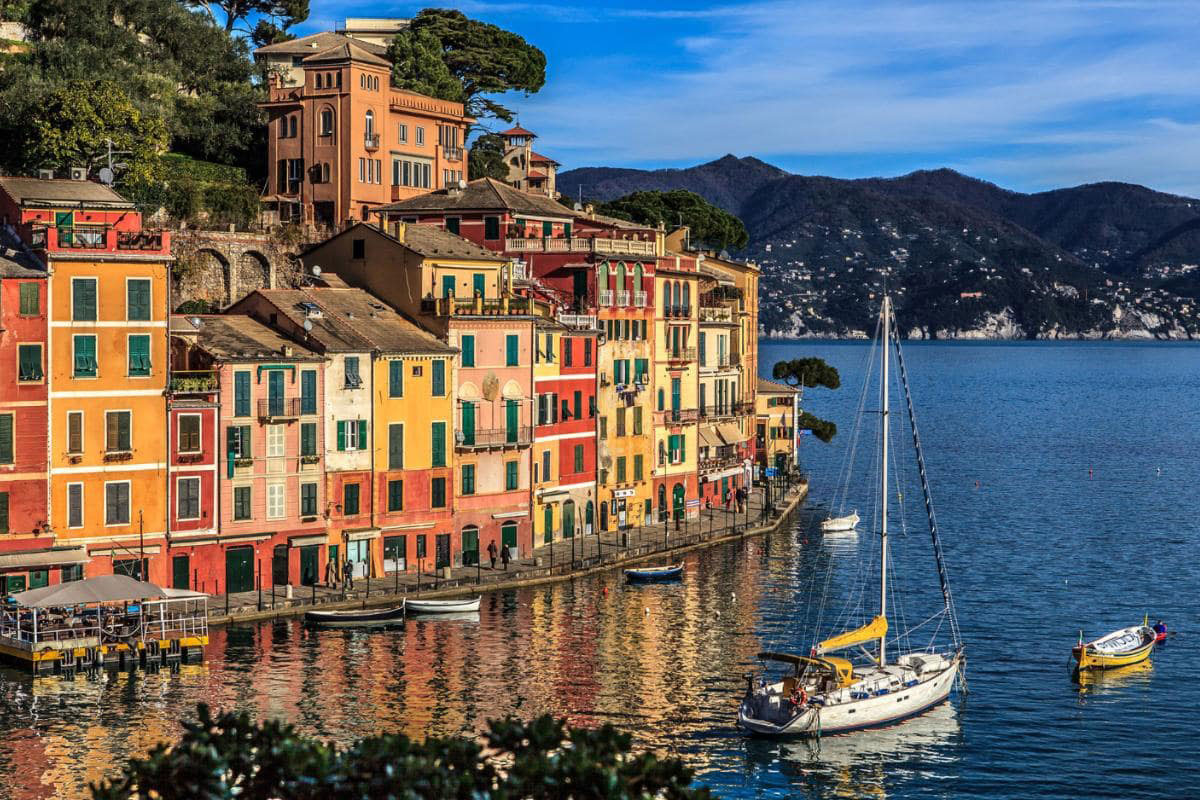 Take a walk around Portofino, a fishing village on the Italian Riviera coastline, southeast of Genoa city. Pastel-colored houses, high-end boutiques and seafood restaurants fringe its Piazzetta, a small cobbled square overlooking the harbor, which is lined with super-yachts. Follow the path from the Piazzetta to Castello Brown, a 16th-century fortress and museum with art exhibitions and panoramic views of the town and the Ligurian Sea. 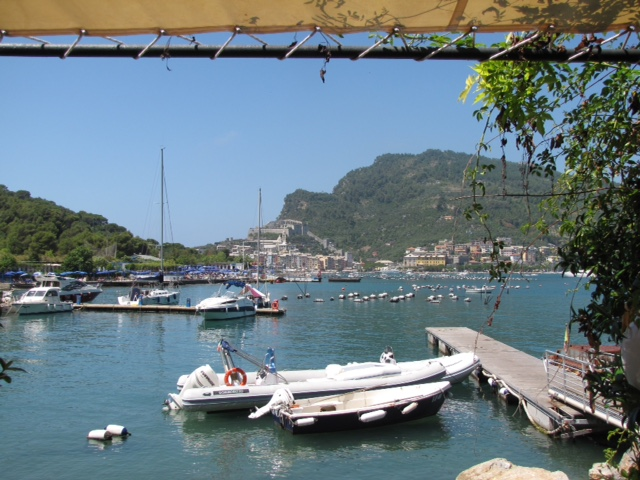 Portovenere, a small town and commune located on the Ligurian coast of Italy, is one of the most beautiful places on the west coast of the country. It comprises the three villages of Fezzano, Le Grazie and Porto Venere, and the three islands of Palmaria, Tino and Tinetto. 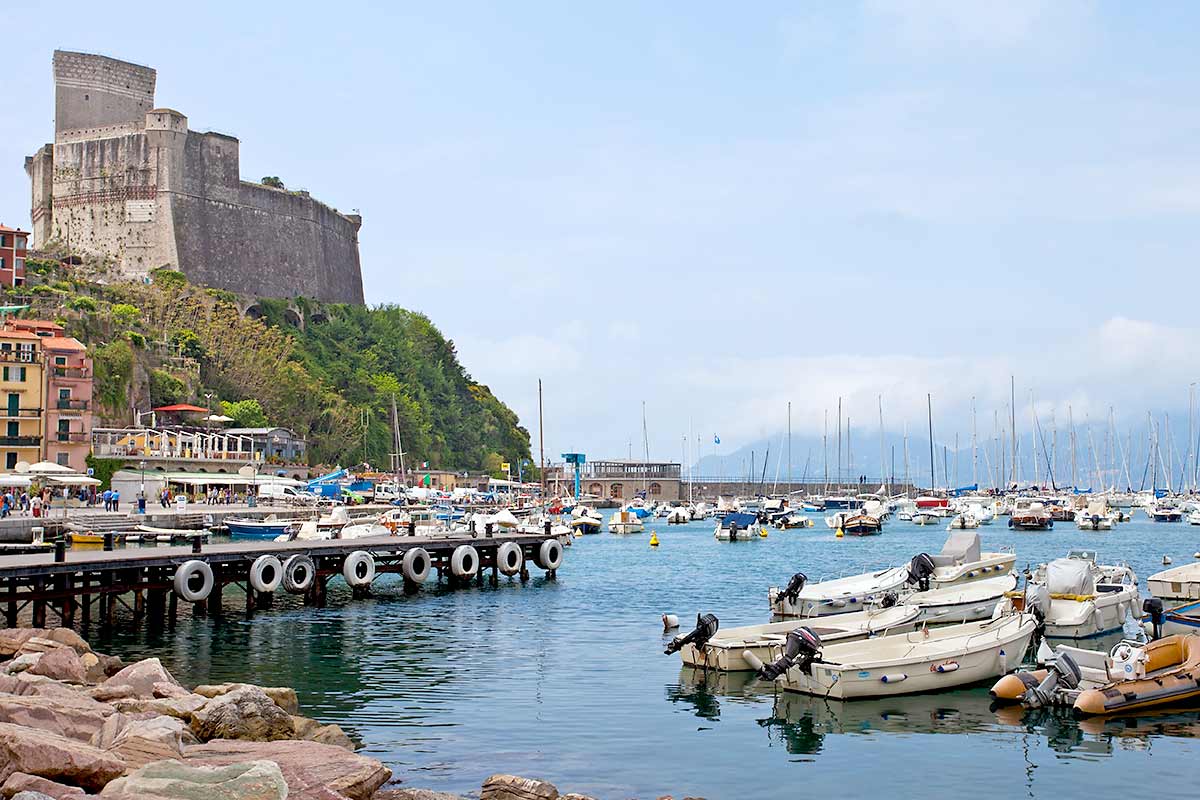 Whilst not quite in La Cinque Terre, Sarzana is definitely worth a trip. The position of Sarzana, at the entrance to the valley of the Magra, the boundary between Etruria and Liguria in Roman times, gave it military importance in the Middle Ages. A main focus of attraction for visitors is the fortress and long military history of the town. Come and explore this medieval town, taking in the traditional architecture and the Italian way of life. Sarzana is placed inland, making it perfect for hiking and tours of the countryside.

Which Excursions Take Your Interest?

Check price and availability for Montecastello

Know that booking through tuscanystop.com will give you the best price possible
as you are booking directly through the owners.

Please note that bookings at Montecastello start and finish on Saturdays only.